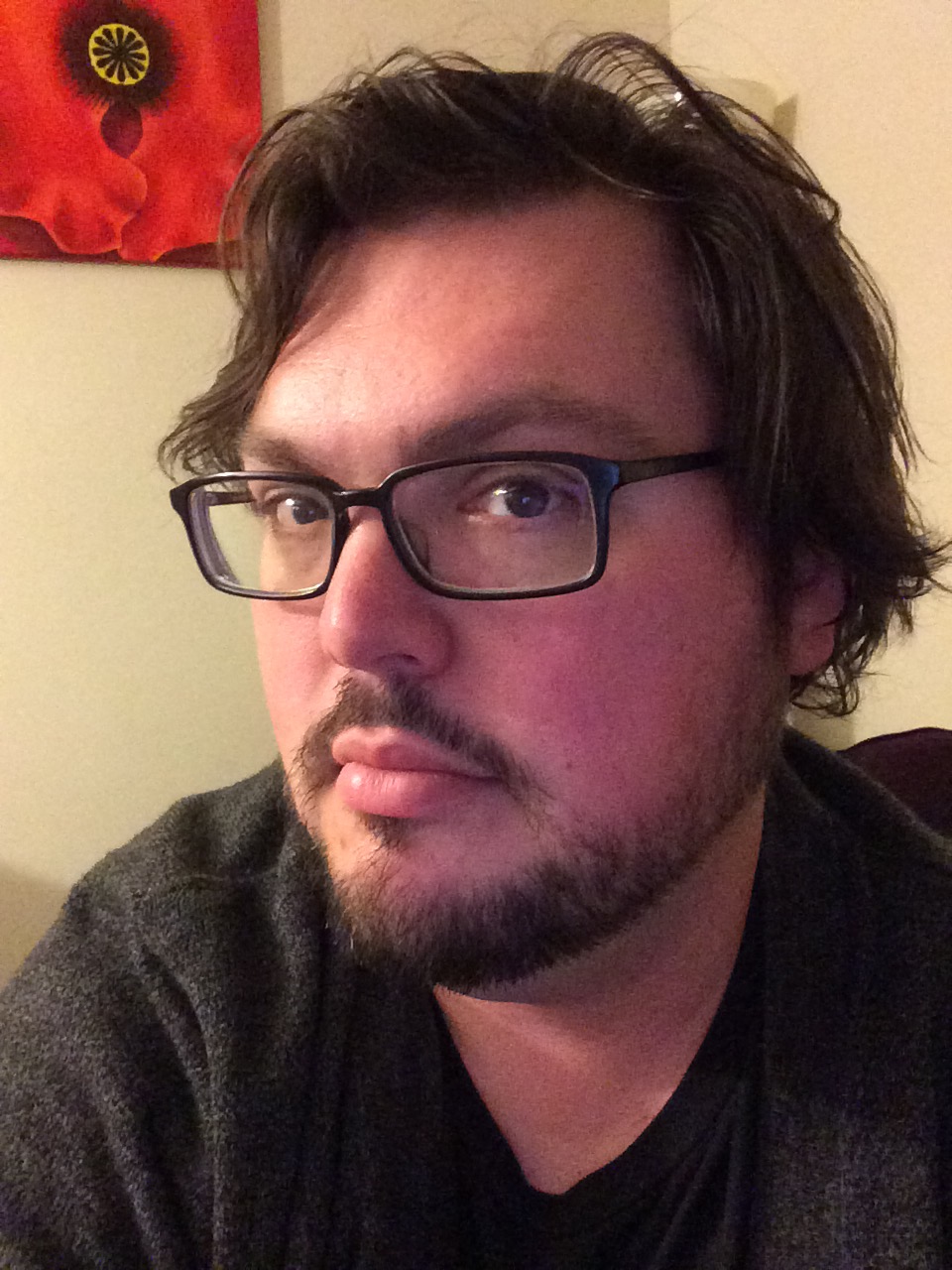 I’ll be honest: the past couple of months, I’ve thought about giving up on writing.

It’s all very self-pitying. Book Two has not been selling. At all. And that’s had my depression whispering in my ear that I’m not good enough and that I should just quit. It’s a seductive, nasty voice, one that I’ve worked hard over the years to learn to ignore. Nonetheless, it still pops up from time to time, still tells me I’m not good enough and that giving up would be so much easier.

Then I got a call from my brother over the weekend. He’s been one of my patrons over on Patreon, which is apparently in the middle of revising its approach to patron fees in a way that really screws over the folks who are supporting you. He wanted to let me know he was going to cancel his pledge due to the fees issue, but he still wanted to send me money every month.

“That’s not really necessary,” I said.

“No, it is,” he replied, and proceeded to explain:

Apparently, my niece, Annabelle, enjoys reading my comics every morning, but she really got excited when she found out I write books. She’s been trying to read one of them (which, um, she really shouldn’t. It’s not meant for five-year-olds), and has even started trying to write a book of her own.

And it just…well, I might’ve cried a bit, as I am wont to do.

It was encouraging, and reminded me why I enjoy writing so much in the first place. I love telling stories. I love inspiring people. And I love that my niece wants to write and read things I’ve written.

So, maybe I need to take a break from writing hard-boiled detective stories. I’ve got two more already written and ready to send to an editor, so I could take a break from Eddie and company and work on things more age-appropriate for my niece. I already have an idea. I already know what it’ll be about. It’ll be right up her alley, and it’ll be written so that she can read it and enjoy it.

And then, when she’s older, maybe she can read the Hazzard Pay books. Maybe.

Regardless, I’m not going to stop writing. I’m not giving up. That voice in my ear is strong and cruel, but I’m stronger. And I’m stubborn. I’ll keep plugging away until I accomplish what I want.