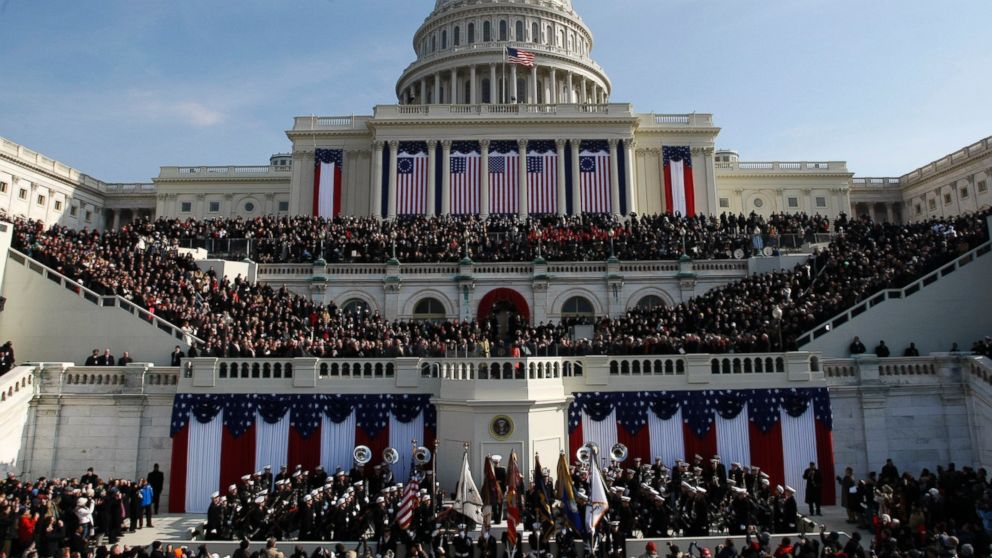 Here in the US, today is Inauguration Day: the day when we swear in the new President and prepare ourselves for the next four years.  I’ll be honest, I’m not looking forward to the new administration.  I have far too many friends who stand to suffer considerably as the powers that be systematically strip away a lot of the progress that was made over the last eight years.  Or eighty years, even.  It’s really hard to gauge how bad it’s going to get.

I’ve always been a proponent of the belief that the President, as a single individual with constitutionally-limited powers, can only do so much.  It’s not like being an absolute monarch, after all.  The President has two other branches of the federal government to hold him in check, not to mention his own branch filled with advisers and experts.  But this is a unique situation: the same political party controls both houses of Congress and the Presidency, and gets to appoint at least one Supreme Court Justice in the next four years.  All of that changes the dynamics of things.  Already, Congress is working to dismantle the Affordable Care Act, which – if stories from the internet are to be believed – folks across the country didn’t realize was the same thing as Obamacare (and there’s the danger of letting your opponent handle all the branding, guys: they can make it sound downright awful to you even if it’s benefiting you).

Now, I’m a straight white guy.  In many regards, nothing that happens in the next four years will hurt me in the least, assuming I don’t lose my job and have to find a new one (I wouldn’t be able to get insurance with the ACA gone, ’cause the “no pre-existing conditions” bit of the ACA – the part virtually everyone who doesn’t work for a health insurance company loves about the law – would be gone, and diabetes and mental health are huge red flags for insurance companies).  But I have lots of friends who will be affected by the sort of changes the part in power is talking about doing.  Friends who are immigrants.  Friends who are Muslim.  Friends who are gay and lesbian.  Friends with health issues and dire financial straits and all sorts of other problems.  Problems that can only be amplified by the lack of compassion the people in power display.

History has its eyes on us, America.  Let’s make sure the next four years aren’t the first section of the chapter of the history textbook about America’s collapse.