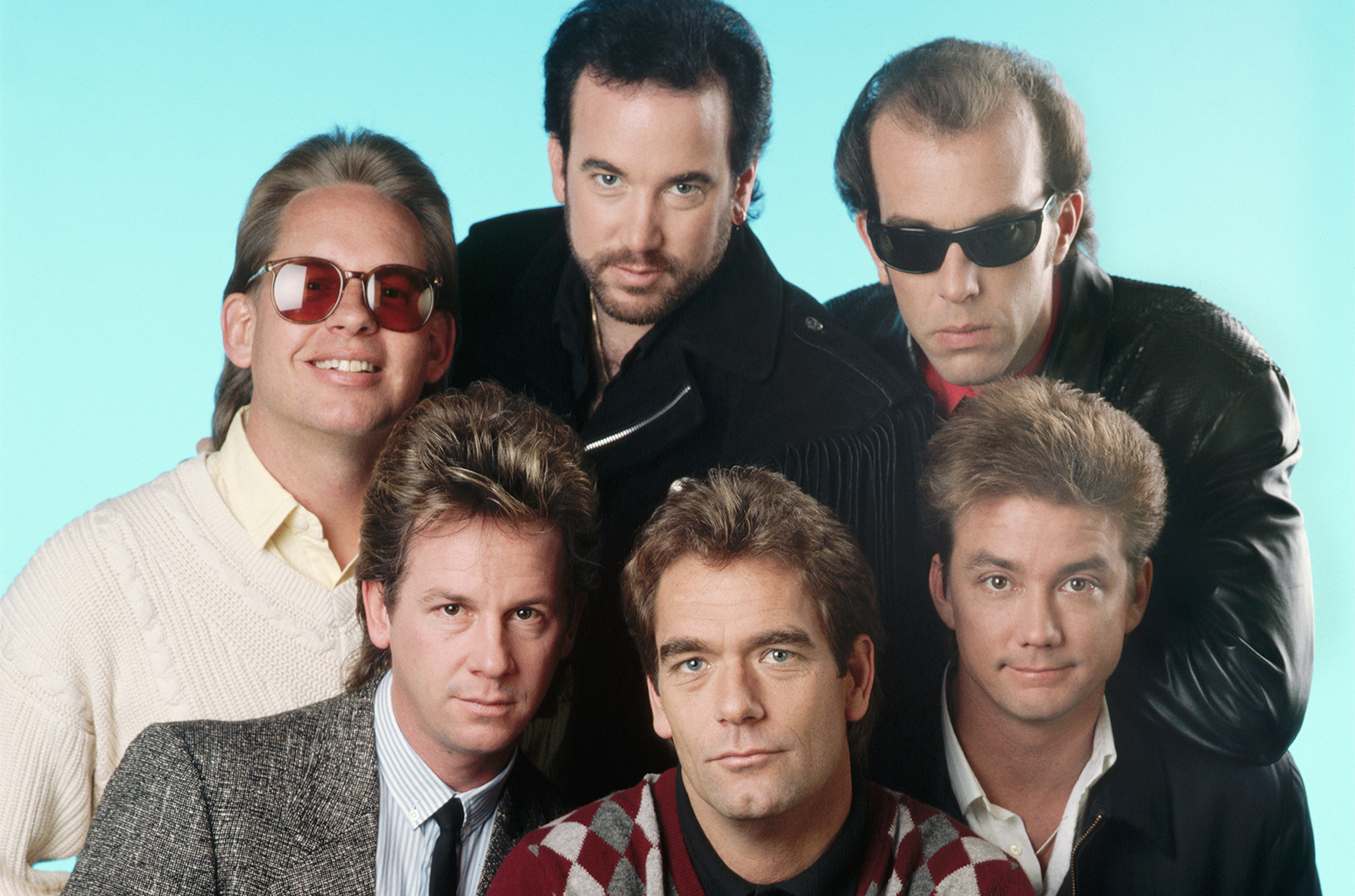 I’ve spoken before about my unironic, unabashed love of Huey Lewis and the News, haven’t I? Spoiler: yes, I have, at that post from my comic blog I just linked.

As I said there, Huey Lewis and the News are the epitome of dad rock. As a kid, I had the cassette tapes for Sports, Fore, and Small World. That is at least two more Huey Lewis cassettes that anyone who wasn’t directly related to Huey Lewis (or some other member of the band) owned. But, thanks to the power of Apple Music and the nigh-endless catalog of available albums on iTunes, I’ve gone back and started listening to other Huey Lewis records.

And let me tell you, sticking to Sports and Fore is…maybe not the worst idea. 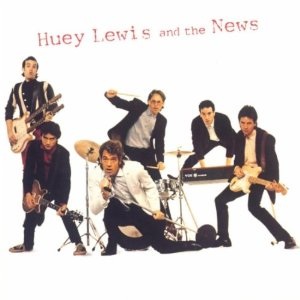 Their self-titled debut almost doesn’t sound like the same band. Most of the elements of a Huey Lewis and the News album are already present from the very beginning–Lewis’s voice, spiky guitar, the occasional harmonica solo, and even a bit of that organ sound–but it feels considerably less polished than later albums. That’s no surprise, really, as debut albums often still find the band searching for its footing. None of the songs are particularly memorable, none of the hooks are as catchy or insistent as what you’d find on their later albums. 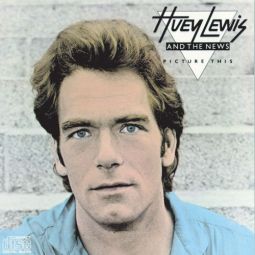 Their second album, 1982’s Picture This, feels more like Huey Lewis and the News. There are a couple of songs–especially “Workin’ for a Livin'” and “Do You Believe in Love” that sound more like them. The organ’s become more prominent, the harmonies are stronger, and they don’t just sound like a competent bar band anymore. Lewis has constructed the rough scaffold for his Everyman lyrical character. His insights are sharper, his vocals more assured, than anything on the self-titled.

Of course, from there it goes on to Sports, and we all know about that one. 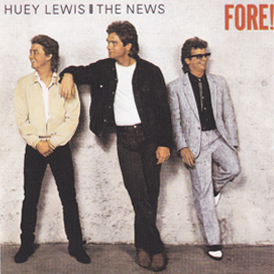 Fore is stronger than I remember. I like a lot of the songs on this one, and remembered them from my childhood as I listened through them. It suffers from a weak second half like Sports does, but the songs aren’t bad so much as just a bit forgettable.

I haven’t moved past Fore yet. Small World is up next, and I’ll admit I’m kind of afraid. I remember liking the album when I was a kid, but I also liked New Kids on the Block when I was a kid. The point is that Childhood Charlie was kinda dumb sometimes and liked bad things. I haven’t ever heard anything past Small World, ’cause I kinda lost interest in the band by the ’90s, so I guess I’ll probably have to give those a try as well.